Televisa Univision is the world’s leading Spanish-Language content and media company. With top-rated broadcast networks Univision and UniMás in the U.S. and Las Estrellas and Canal 5 in Mexico, TelevisaUnivision is home to 36 Spanish-language cable networks. TelevisaUnivision properties include  a 24/7 live news channel, Uforia, the Latin Music Network and TUDN, the No. 1 Spanish-language sports network in the U.S. and Mexico and the fastest-growing sports property on TV.

Akta enabled Univision to launch in record timeframe. Akta platform handled the entire workload from video transcoding, metadata management, and players. Live streams were ingested from  broadcast, cloud transcoded and conditioned for ad insertion. Over 100 FAST channels were setup in Akta scheduling interface allowing Univision to instantly offer a TV like experience inside their applications.

Akta’s entitlement module was used by Univision to map content bundles to subscription levels. SVOD module was ready for launch in an additional four months.  The infrastructure was hosted in Google Cloud. 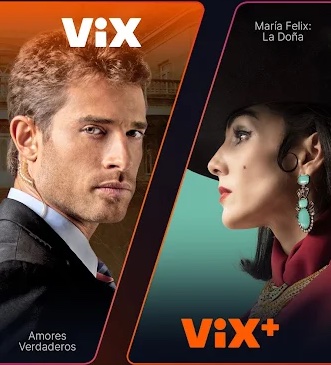 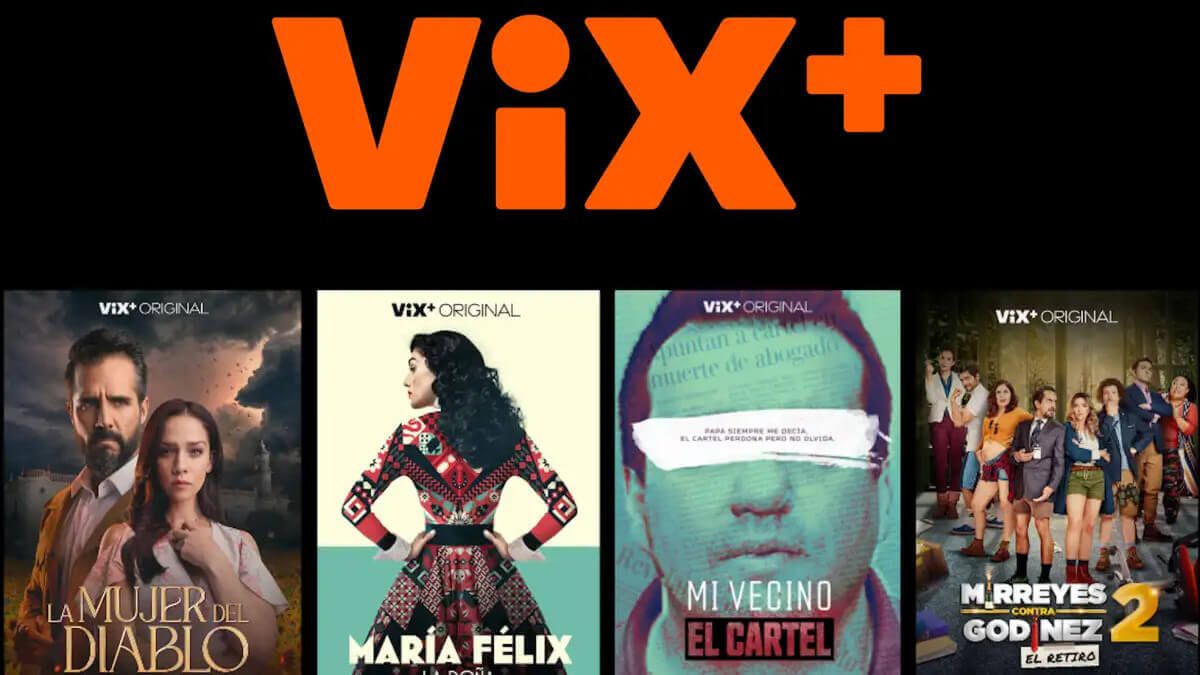 Time to market matters when OTT services compete fiercely for mindshare and wallet share. Akta provides a one-stop-shop with no integration risk to launch the service. As the Akta platform scales to billions of ads per month, tens of thousands of new subscribers per day, you never have to compromise between time-to-market scale and quality.